CORTROL can add the Redscan series the same way as a camera, even with no streaming video. Triggers from Redscan can be configured in Event and Action manager for actions such as Live pop-up, Automatic audio playbacks, Bookmark video archives, Email sending, PTZ camera control, and others.

When submitting your enquiry, you acknowledge that Optex Group companies will store your submitted information, so we can respond to your enquiry by email or phone. 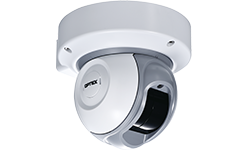 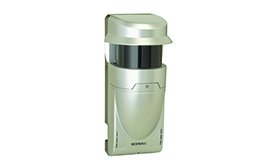